Prior to enduring an absolute offensive clinic from Cody Bellinger and the Los Angeles Dodgers on Saturday via an 11-2 loss, the Boston Red Sox announced the acquisition of right-handed-pitcher Andrew Cashner from the Baltimore Orioles.

In exchange, the Orioles land 17-year-old prospects, Noelberth Romero (infielder) and Elio Prado (outfielder). Both found themselves within the Red Sox farm system via international free agency agreements back in July of 2018.

Cashner, 32, has caught rapid fire as of late on the mound, pitching for now 65-loss Baltimore Orioles team on pace for a second consecutive 100+ loss season.

In Cashner’s last five starts, dating back to June, the 10th season veteran has gone 4-1 with a 1.41 ERA, allowing NO home-runs, while pitching at least 6.0+ innings in each start. Let’s backtrack to the simple fact that Cashner hasn’t allowed a single home-run since May 31 against the San Francisco Giants.

In 17 starts for the Orioles, Cashner went 9-3 with a 3.83 ERA, allowing 11 home runs. That’s less than Chris Sale (17), Eduardo Rodriguez (16), and Rick Porcello (15). With 10 wins, E-Rod is the only starting pitcher in the 2019 Red Sox starting rotation with more wins then Andrew Cashner. In fact, just nine wins put Cashner second for the most winningest pitcher on Alex Cora’s roster right now.

What does Cashner mean for Boston?

While many have counted out the Red Sox, justly so, still remaining 9.0 games back of the New York Yankees in mid-July, and 4.0 games back of the Tampa Bay Rays. It’s clear that Dave Dombrowski isn’t tapping out just yet, nor is it likely to enter the trade deadline as sellers. That means David Price’s theory in the earlier portion of the season which essentially foreshadowed the event of a struggling Red Sox team mid-season, leading to the trade of a Mookie Betts, J.D. Martinez, or even David Price himself.

Perhaps the most unfavored theory among Boston fans since Kyrie Irving’s infamous “flat-earth” phenomenon, nevertheless one that was justly expressed.

The Red Sox came out the gate in a mediocre fashion and have remained as so months later with just days from the MLB Trade Deadline.

In their past three-game weekend World Series “re-match” against the Los Angeles Dodgers, we saw a little bit of everything, evidently embodying what the 2019 Red Sox have been thus far entirely.

They kicked off the series with yet another dominating win, 8-1, in which Eduardo Rodriguez again received a boat-load of run support. Then came the 2019 Chris Sale who’s been crucially closer to Clay Buchholz than the dominant fastball pounding lefty with Randy Johnson-like moments from the mound. Nevertheless, it’s 2019 Chris Sale we’re talking about. Sale has continued to fail in finding any sort of stride, the bullpen, in that respective night, Steven Wright specifically, stunk again.

Wright only managed to record one out while allowing two runs off three hits and back-to-back home-runs off N.L. MVP candidate, Cody Bellinger and A.J. Pollock. Begs the question as to why on Earth is Steven Wright still in a Red Sox uniform? Oh yeah, it’s 2019, Dave Dombrowski’s head honcho of the front office, and quality bullpen pitching is the very anchor that held Detroit down from winning a World Series just years ago.

Now let’s put aside the whole “we’re defending World Series champs” card when exposing the Sox bullpen like damn near every team in baseball has this season. As far as concerns go, it was Chris Sale who recorded the final out, and Nathan Eovaldi who carried the bullpen in a legendary performance in game three. Even David Price came out of the bullpen in October, pitching a scoreless 0.2 innings in that same game three.

Ryan Brasier does serve as the counter-argument exception. Pitching in 8.2 innings through nine postseason appearances with a 1.04 ERA, Brasier was certainly doing his part. In fact, he added a 30 second moment to be used by generations in a Red Sox-Yankees rivalry montage, demanding Gary Sanchez get back in the batters-box, then striking him out on the next pitch in the ALDS.

However, Braiser’s monthly ERA has risen, now at 3.63 which is anything like the Ryan Brasier we thought the Red Sox had discovered last season with his clutch emergence. Unfortunately, he’s fallen into the category of untrustworthy arms sitting in the right-field bullpen bench at Alex Cora’s disposal.

The Do or Die 20-game stretch

Here we are today.

The Boston Red Sox kicked off their unbeatably most important stretch thus far, 20 games against American League East teams that’ll either do one of three things. 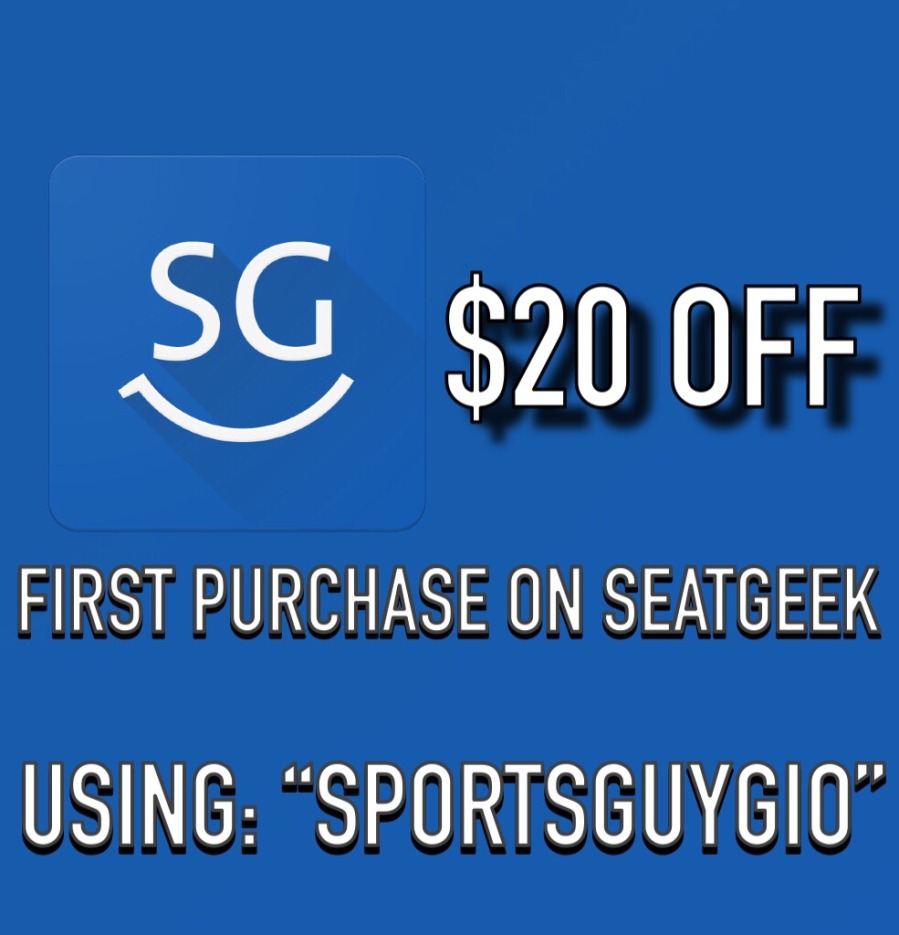